Availability : In StockIn StockOut of stock

Order in the next to get it between and hoursminutes
Description

😱 It's time to scare people! 😱👻The nightmare before Christmas with cuckoo clock👻 Lights, music and actions bring your scariest friends to life! On the hour, the music of "Today is Halloween" sounded, and Zero appeared like a unique cuckoo.

When you look at this charming cuckoo clock, time obviously stops; watch Jack Skellington and Sally meet on the steps in front of City Hall, stare at the brightly lit windows of Jack's Tower, marvel at pumpkins, ghosts, black cats and Halloween banners The mix decorates this incredibly complex clock. You should also pay attention to the Lock, Shock and Barrel around the pineapple weight hanging on the bottom of this Nightmare Cuckoo Clock. Hanging between these pineapple weights is a gorgeous brass-colored pendulum decorated with the iconic Halloween town spiral mountain design.

The nightmare before Christmas Boys and girls of all ages, don't you want to see some strange things? Then be sure to stay and listen to the cuckoo clock ticking in the real Halloween town fashion! This cuckoo clock from the nightmare before Christmas is not simply ringing to commemorate the passage of time, but a fan favorite theme from the original soundtrack "This is Halloween", because Jack’s loyal canine partner Zero Feijinfei out. City Hall; not to be missed!
Click "Add to Cart" to get yours immediately! 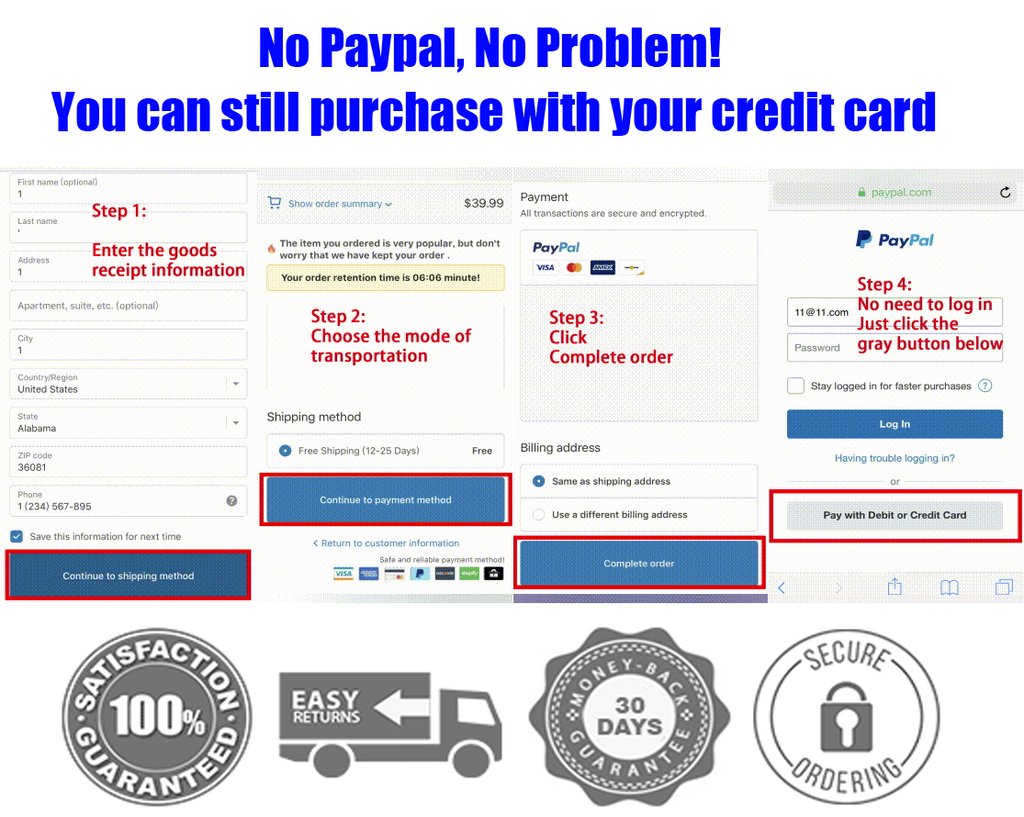